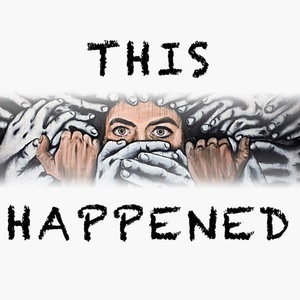 Janey’s friends describe the things that made a friendship with Mathew special, offering another explanation for why they maintained relationships with him. But we discover that there was also an overwhelming sense that the correct thing to do, was just not to talk about it. And we see the way this avoidance of awkwardness and drama worked to cover up the assault.